One simple tool for creating a strong character arc

Okay… how do you make that?

The protagonist’s arc is crucial, not just for character development, but because it often functions as the spine of the entire story. Of course, there’s no one way to write a character. But there’s a fundamental trait I’ve noticed many leading characters, on the page and on the screen, possess. In fact, if you follow this technique, it is virtually impossible for your character not to have a strong, dynamic arc.

Many protagonists start from a place of dissonance. They want one thing, but they really need another. Resolving this disconnect becomes the character’s central conflict and, most often, the character ends in a place of synthesis, where he or she now wants the thing that he actually needed all along.

Let’s look at a couple examples.

Spoiler alert: I’m going to use two primary references here, Legally Blonde and Breaking Bad. So if you don’t want to know anything about how they end, turn around here and go back whence ye came. (But if you haven’t seen Breaking Bad, why are you wasting time reading my blog? Seriously, go watch it.)

When we meet Elle Woods, she’s a plucky, pretty sorority girl, on the cusp of graduating from college, but more importantly, of a proposal from her suave, smug boyfriend. She’s the stereotypical blonde bimbo, coasting on looks, and happily prepared to do so for the rest of her life. All she really wants is to be a trophy wife.

However, a key scene early on, where Elle uses her smarts to take down a dishonest saleswoman, shows us that she actually has more going on upstairs than most people—including Elle herself—give her credit for. It turns out that she’s destined for more than a life of manicures, 3 PM martinis, and affairs with her tennis instructor. What Elle needs is to embrace and use her intelligence. We, the audience, know that, but she doesn’t yet.

Elle is thrown for a loop when, instead of proposing, her boyfriend breaks up with her before leaving for Harvard Law School: he needs a Jackie Kennedy for his wife, not a Marilyn. But Elle is not giving up on her trophy wife dream that easily. She pulls a few tricks out of her pink hat and gets into Harvard Law herself, determined to change his mind.

Once at Harvard, Elle struggles to fit in and keep up with her coursework, and also to impress her ex. But over time, she catches up, and actually learns to love law school. Lo and behold, she’s good at it. Over the course of the second act, she embraces the brain beneath the blonde, and realizes that being a lawyer is really what she wants to do.

In the third act, she proves how fully she’s using her intelligence by winning a challenging court case. When her ex asks her to take him back, she refuses, no longer interested in a life where she’s defined by beauty more than brains.

So Elle starts with dissonance: she wants to focus on her looks, but she needs to focus on her intelligence. In the act of chasing her want—going to Harvard Law to try to win back her ex so she can live the life she always planned as a trophy wife—she ends up instead getting what she needs, by becoming a successful student and lawyer. In the end, she’s at synthesis: she now wants to put her intelligence first, which is what she needed all along. The difference between her want and her need drives both the character arc and the main storyline, and bringing the want and need together creates a happy ending.

Walter White is an unassuming high school chemistry teacher. When we meet him, he’s at a difficult place in life: he’s had a stage three cancer diagnosis. But psychologically, he’s at a place of synthesis. He both wants and needs to take care of his wife and kids in light of the fact that he may not be around much longer to support them. It’s a noble goal.

So Walt uses his chemistry skills and the help of a former student, Jesse, to begin cooking and selling meth, hoping to earn enough to pay for his treatment and save for his family. But diving into the criminal underworld awakens another side of Walt. He’s always been cast aside and looked down on in life, viewed as just a humble high school teacher, a point exacerbated by a past incident where he lost out on the money and recognition he deserved in the founding of a successful company, Gray Matter. Becoming a drug lord excites Walt’s long-hibernating desire for power and recognition.

Walt has now fulfilled his initial need—to make money for his family—many times over. There comes a point when he has made more money than he could ever possibly spend, and is in fact now putting the family he sought to protect in danger. But he continues making meth because he wants to feed his own ego. The past sore spot of not getting what he deserved with Gray Matter even specifically influences him to stay in the drug trade when he has a chance to get out. So by chasing his need and want, Walt’s need and want have now diverged: he needs to take care of his family (which now symbolically includes the former student, Jesse), but wants to feed his ego. The dissonance between these two sides of him creates a wide and growing path of destruction: a negative arc for both the character and the story. It’s not until the very end that Walt has a moment of redemption by reuniting his need and his want, putting caring for other people before his own desire for power.

There’s an alternate way to look at this series. You could argue that Walt does start at dissonance: he wants to care for his family, but has a deeper psychological need to satisfy his ego, though he doesn’t yet recognize it. Just like we saw with Elle, chasing the want brings him to the need. But since the need is something dark and negative here, something which ends up making the world worse, it’s an antihero version of the dissonance-to-synthesis arc, and doesn’t have an all-smiles Legally Blonde ending. Either way you frame it, the differences between the protagonist’s want and need create the friction that drive the story forward.

If there are other examples you’ve watched or read (or written!) of characters following this type of pattern, I’d love to hear about them. I’ve drawn examples from film and TV because those are often the most clear-cut, but many novels work in a similar way, though they might be more subtle about it.

If you’re getting stuck while planning a character or story, or just want some fodder for brainstorming, try defining your protagonist’s want and need. When those two things differ, you automatically have somewhere to go with your story.

PrevPrevious8 Things to Remember When You’re Struggling to Write
NextRead my new poetry book for free!Next 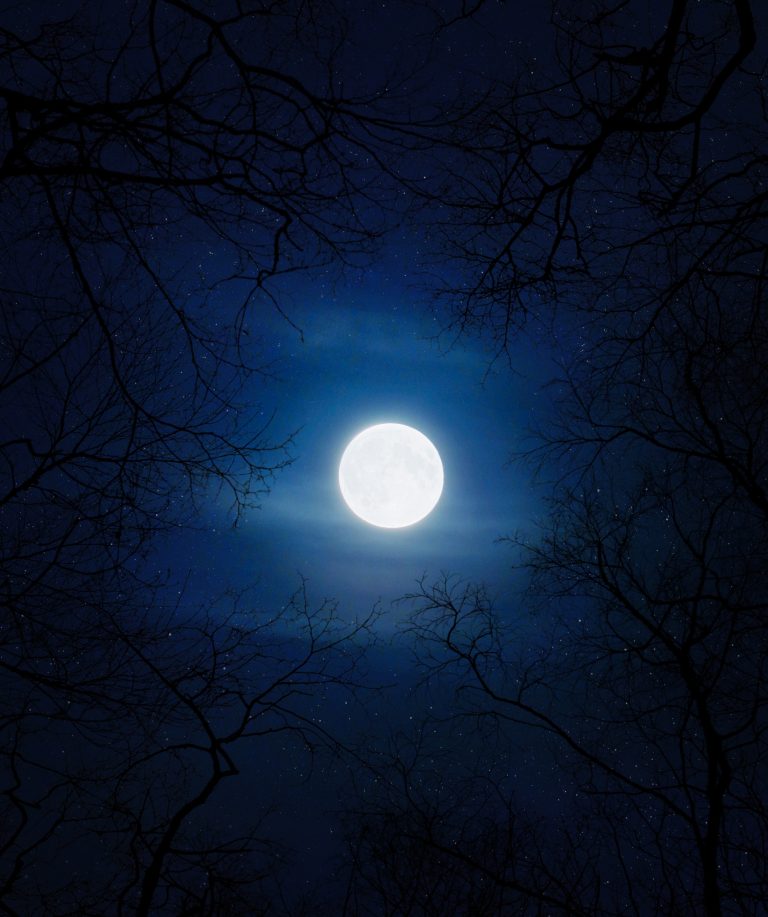 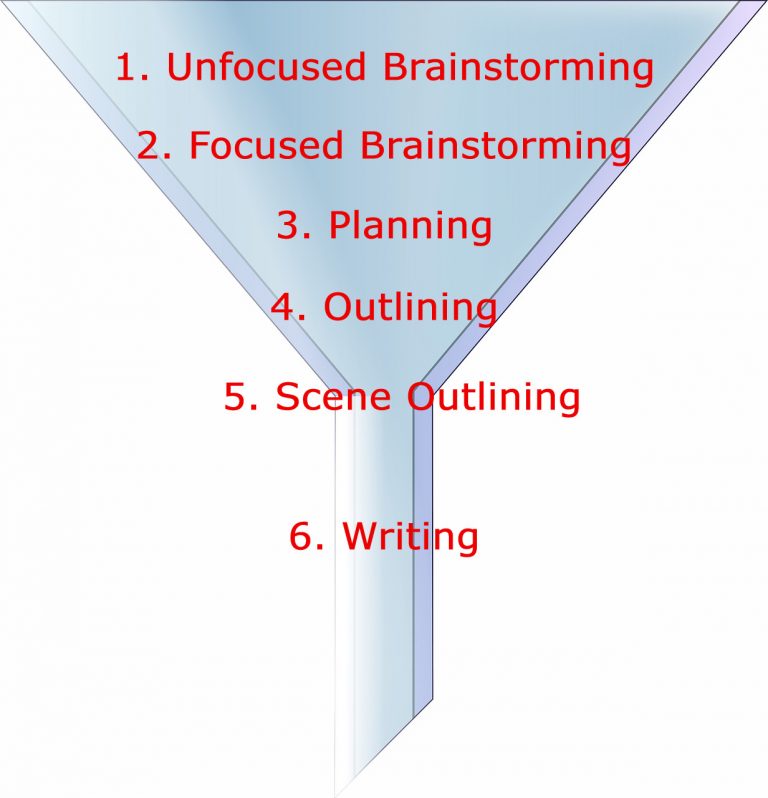 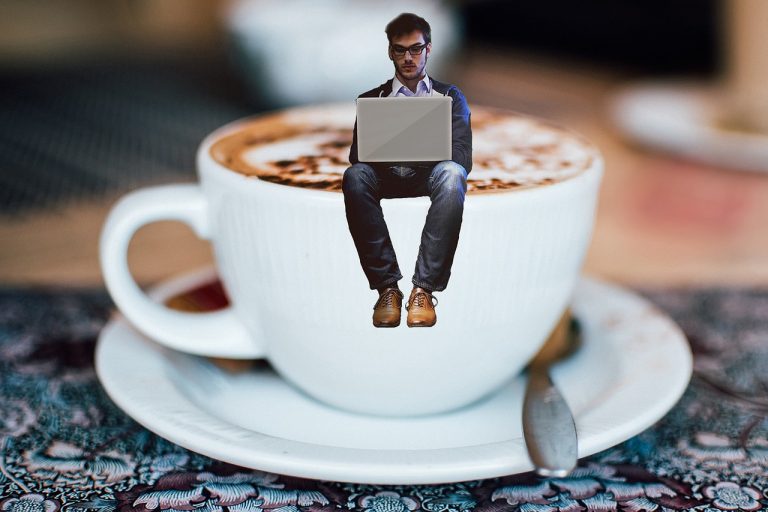 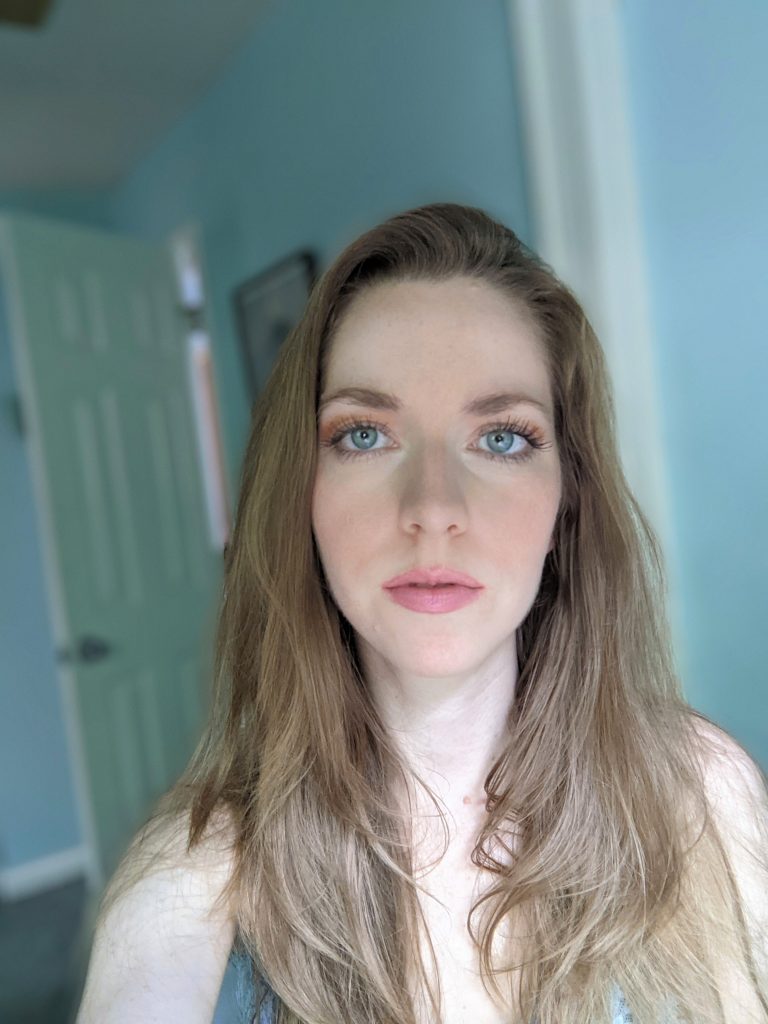 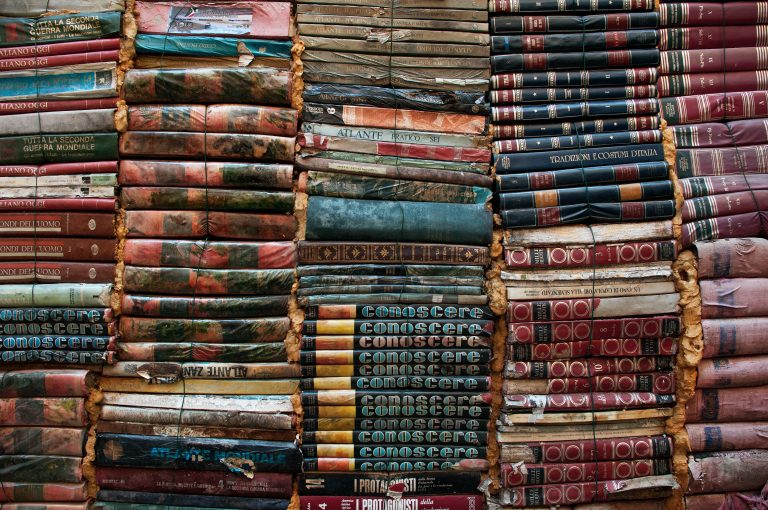 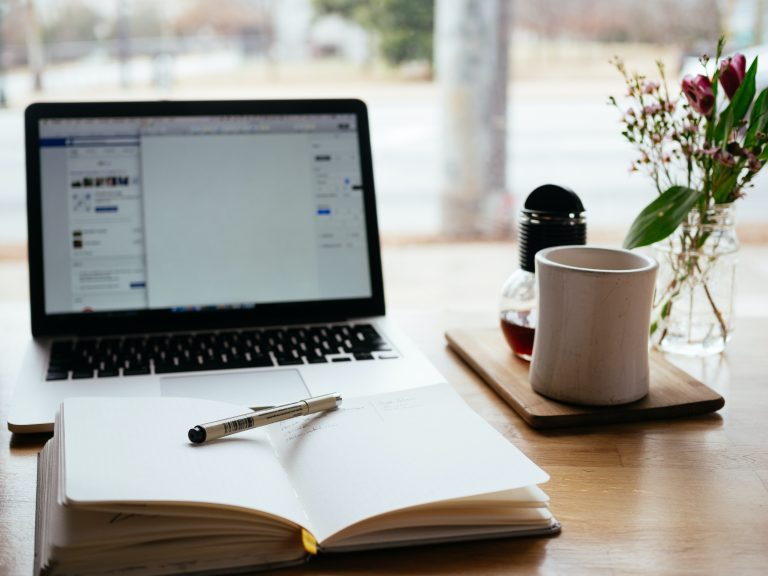